Good Friday was the last day of Jesus’ life on earth before the crucifixion.

He was betrayed by Judas
Denied by Peter
His disciples scattered
He was falsely accused, arrested and placed on trial
He was condemned, beaten, mocked, and required to carry His own cross to the place where He was crucified
At noon, Jesus cried out “Father, into your hands I commit my spirit,” and He died.
“…darkness came over the whole land until three in the afternoon, for the sun stopped shining. And the curtain of the temple was torn in two.” -Luke 23:44-46

Jesus was taken down from the cross, wrapped in linens, and placed in a tomb.
It looked like evil had won

It looked like they had killed The King of Glory

It looked like the hope of salvation was lost

So Why Is it Called Good Friday?

“And we know that in all things God works for the good of those who love him, who have been called according to his purpose.” Romans 8:28

It’s called Good Friday because, through Jesus’ death, He became the final, complete sacrifice for our sins. The good that came out of Jesus’ death is that our souls were saved for eternity. The Good News is that through His sacrificial death, burial and resurrection we have been forgiven, set free and delivered from the power of hell forever.

On this Good Friday: Take time to reflect and give Him Praise & gratitude for the price He paid for your sins.

This is a picture of Golgotha, also known as The Place of the Skull, where our Lord was crucified. 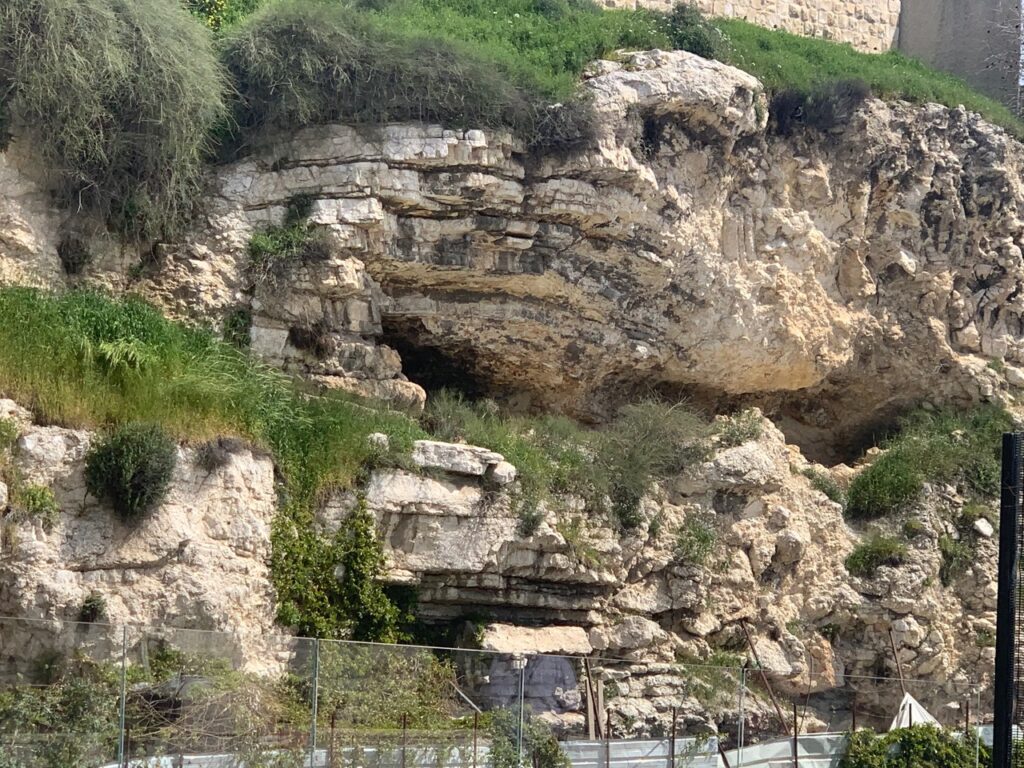 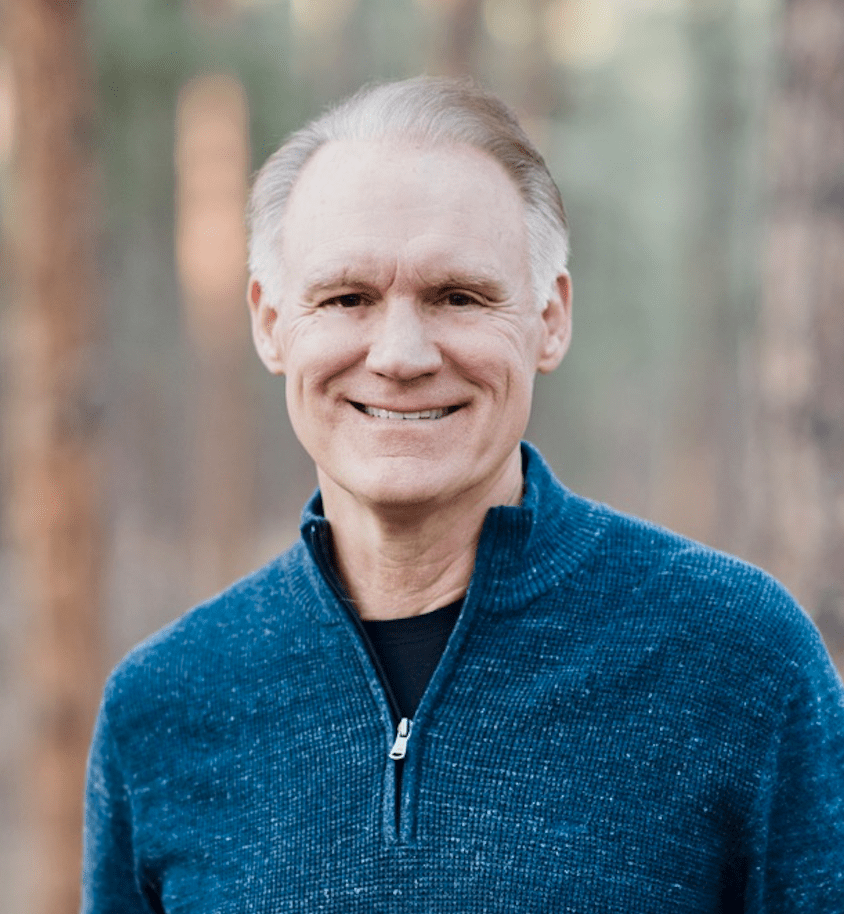