On Black (or Holy) Saturday

Jesus’ body rested in the tomb

Luke 23:55-56 “The women who had come with Jesus from Galilee followed Joseph and saw the tomb and how his body was laid in it. Then they went home and prepared spices and perfumes. But they rested on the Sabbath in obedience to the commandment.”

Holy Saturday reminds us to take time to be present with The Lord, lay aside our own agendas & come before Him to simply BE with Him.

· Maybe you’re in a place today where the sun isn’t shining.

· Maybe you’re in a place that feels so dark, so lonely, cruel and cold…

· Things may look dead & hopeless to you now…BUT SUNDAY IS COMING MY FRIEND!

What happens next changes EVERYTHING

Join us this weekend at Radiant for an amazing celebration of His Resurrection and anticipation of His Return. He’s alive! And He promised that He would return for His Bride. He came the first time as the Lamb of God Who takes away the sin of the world. People, get ready, because He’s coming again and this time, He’s coming as the Lion of The Tribe of Judah! 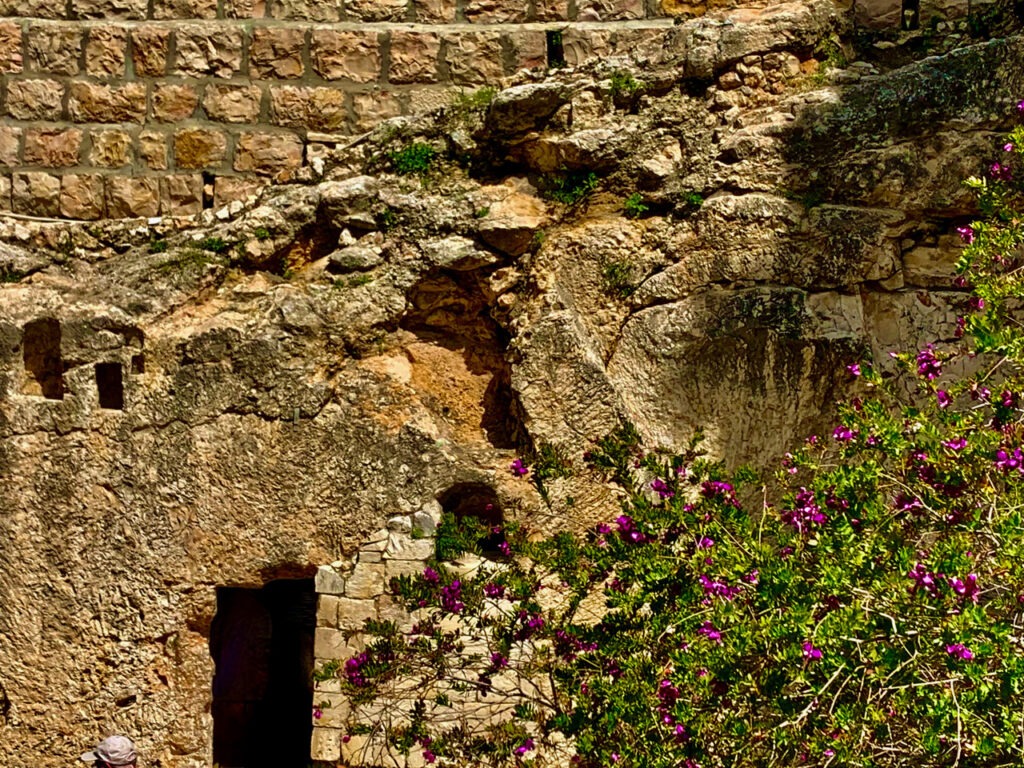