Take Up Your Mantel 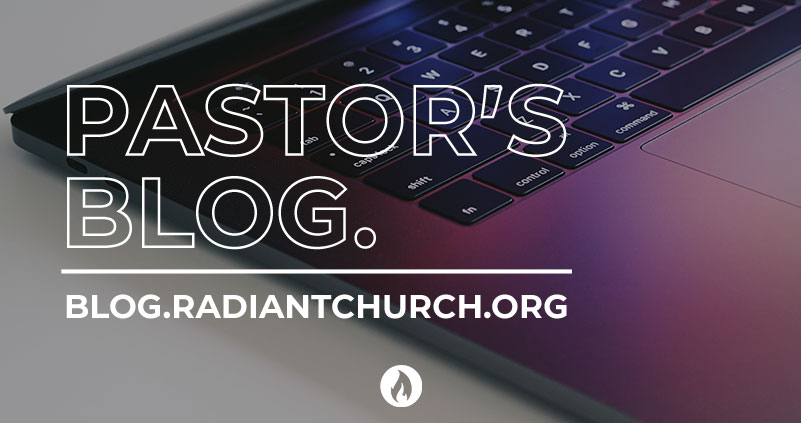 TAKE UP YOUR MANTEL

The new series that Pastor Todd is doing right now on Elijah and Elisha is a NOW message for the church. Go back and listen to the first two messages again and ask The Lord to speak to you and give you His divine insight and revelation for you personally. The Word of God is alive and powerful, sharper than a double edged sword. In Jeremiah 23:29, God says His Word is like a fire and a hammer.

In 1 Kings 17 God requires Elijah to do something that was radical and extreme. The call of God requires radical obedience, self-denial and total trust in God. God sent Elijah to confront wicked king Ahab and pronounce God’s judgment. To be certain, this was NOT a seeker sensitive, politically correct, socially acceptable or tolerant thing to do. Many times, God requires of His servants, extreme obedience and radical ways. Many are called, but few are chosen. Most are not willing to follow God in radical obedience. We must remember that God‘s ways are not our ways and His thoughts are not our thoughts. His ways are high above man’s ways. So often, He instructs us to do things that don’t make sense to natural thinking, carnal perspectives, and human reasoning. Yet Elijah takes up God’s mantle, His extreme mantle, and he walks it out for God’s glory.

First Elijah goes to Ahab with a word from God that it would not rain for three years and it would only rain at his, Elijah’s word. When he does this, he invokes the wrath of man. Elijah was a holy rebel in his day. He rebelled against hell, hell’s agenda, and hell’s agents. Elijah feared God and walked in the fear and reverence of God. In order to take up God’s mantle for each of us, we also must be people like Elijah who fear God and not man. We desire and long for the miracles of God in our day. His mantle for the miraculous is here. The God of Elijah is here, but where are the Elijah’s of God in this time? Many of them are hiding and being silent; refusing to confront the evil in our day. Some of them are pastors and Christian leaders who are cowardly choosing to withdraw and play it safe. They long for the applause of man over the honor of God. Proverbs 29 warns us that the fear of man is a snare. God desires to mantle you for this time but the fear of man and the desire to have the approval of man, will keep you from taking up His mantel.

God has His chosen “mantel” for you, and for your life. He’s calling you, just like He called Elijah. Elijah chose to deny himself, take up His mantel and follow God in radical obedience. Elijah’s obedience and submission to God, led to many miracles, signs, and wonders that are still impacting the world today. You (yes you, the one who is reading this post) were created and called by God to take up His mantel for your life and live a life of greatness for His glory. However, the enemy of God, the enemy of your soul and your destiny, works relentlessly to discourage you and keep you from taking up His mantel and following Him in radical obedience.

My heart breaks with God’s when His sons and daughters choose the path of least resistance because they decide that God’s ways are too radical and too costly. Many are called but few are chosen. We all get excited about God’s mantel and we may even jump up and down and shout and raise our hands, claiming we want His mantel for our lives. Yet, when it comes down to relinquishing control, stepping out of our comfort zones and risking the opposition or rejection of men, we cower down with the multitudes, shrink back into what is familiar and convenient…and the enemy steals what God had planned for our lives.

Today The God of Elijah is calling out to you and me. He is calling on us to deny ourselves the safety, comfort and approval of people. He is calling us to take up HIS mantel of holiness, righteousness, and Truth. He’s calling us to follow Him in radical obedience and to rise up in a holy rebellion against hell’s strategies, lies and agendas. You are called. Now the decision lies with you: will you deny yourself, take up His mantel and follow Him? I pray your answer is: Yes Lord Yes